Way before chia seed pudding was trendy, I was testing it out in my own kitchen. After I tried my first Whole30, I continued to eat a strict paleo diet for a while. As the cooler temperatures settled in that fall, I was craving a good, warm bowl of oatmeal. So I set off to find a replacement for that comforting breakfast and found chia seed pudding.

Around the time we moved to Cincinnati, I started a job that required a lot of travel. My commute was over an hour, so I wasn’t hungry before leaving my house at 5:30 a.m. Rather than get into the drive-thru habit, I searched for an option that was portable. I stumbled on some recipes in the paleo community called chia seed pudding. It’s a very simple concept involving soaking the seeds in milk overnight in the refrigerator. This results in a gelatinous concoction similar to pudding.

At first, I just used almond milk, but found it very bland. I tried adding fruit, but it didn’t add much flavor. Then I had the idea of treating it like oatmeal (since that’s what I was craving). I added cinnamon and vanilla for a little flavor. Shaking all together before putting it in the fridge and then after you pull it out in the morning also helps distribute the flavors. I like to use a pint Mason jar since it can be heated in the microwave as well. Heating it up got me even closer to that warm, oatmeal feel.

Over the years, I’ve experimented with different flavors, non-dairy milk, and various toppings. I finally settled on Cashew milk because it has a creamier, richer flavor to it. Just be careful about added ingredients in whatever milk you choose if you are doing a Whole30. Below is my favorite go-to recipe. Eat it cold or hot. Top it with your favorite nuts and seasonal fruit for a great breakfast or snack. 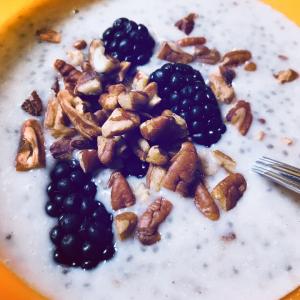 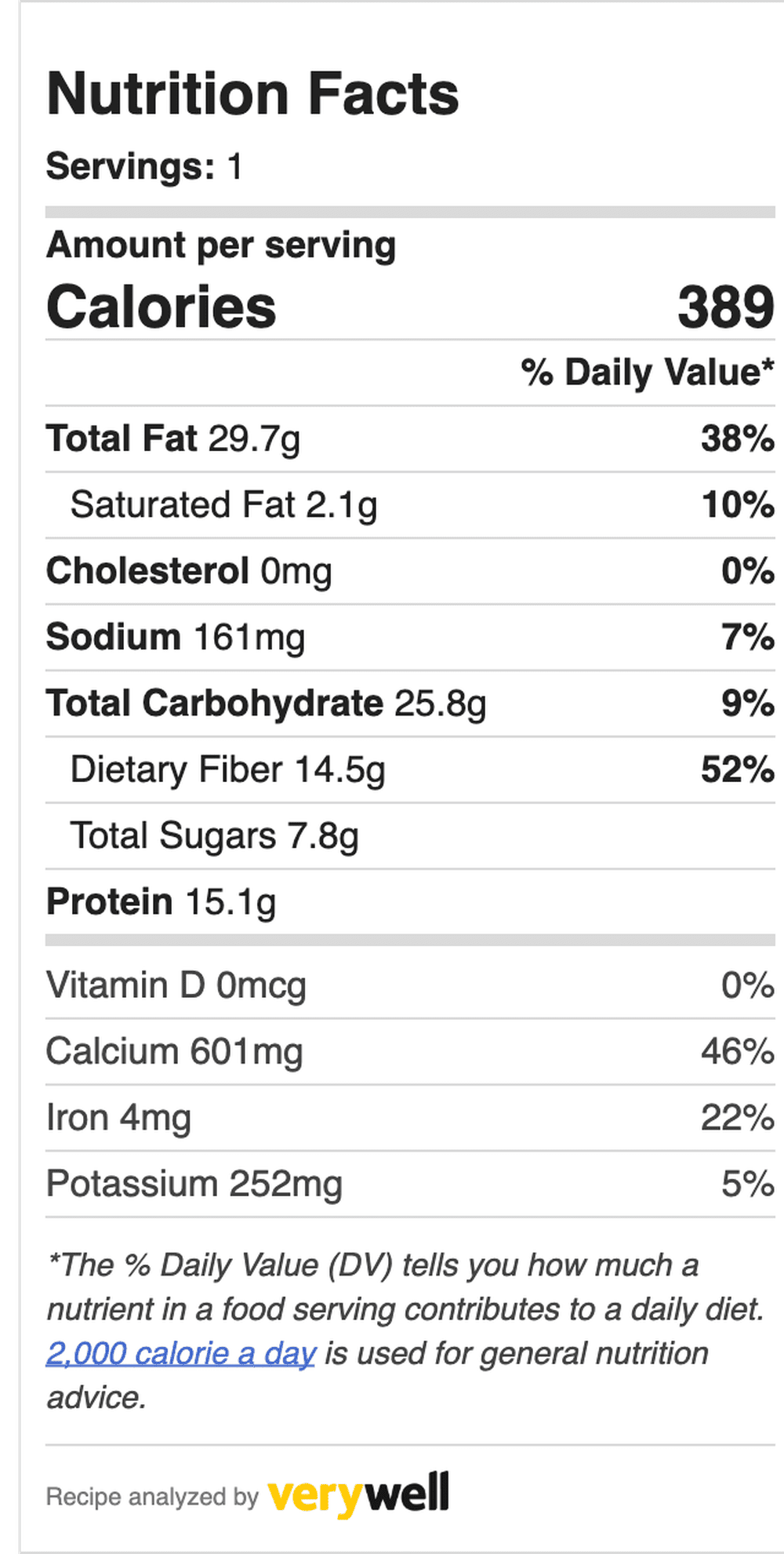